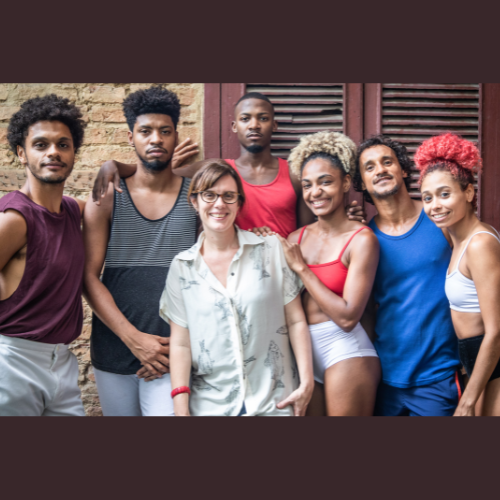 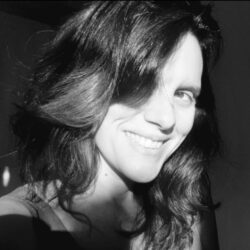 Alice Ripoll (born 1979) –  a choreographer. Born in Rio de Janeiro, she began studying psychoanalysis at the age of 21 and then, interested in the possibilities of the body and movement research, took up dance studies. She graduated from Angel Vianna, a dance and movement rehabilitation center, and has been working as a choreographer ever since. Her works address socially and politically relevant issues. She has realized many performances, combining the area of contemporary dance and urban styles, and has also performed in a number of them. She leads two companies, REC and SUAVE, and also works with actors and circus artists. 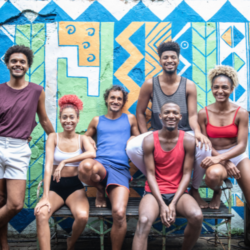 Cia REC is a group of artists hailing from the favelas – Brazilian neighborhoods of poverty. Its history dates back to 2007, when Alice Ripoll was commissioned by an NGO to teach dance classes to young people from the Chácara do Céu favela in Rio de Janeiro. They were about 18 years old at the time, had formed a hip-hop group and wanted to enter the world of contemporary dance. Funding quickly ran out, but the group continued to meet with Alice. After a series of rehearsals in an old church, a work was created that made it to the program of Panorama, one of the largest contemporary dance festivals in Brazil. Today, Cia REC’s performances are shown all over the world.