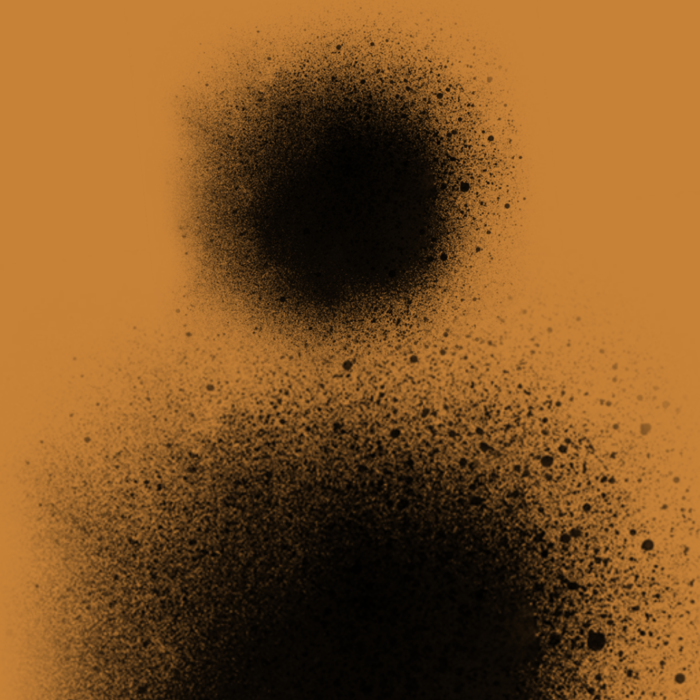 (born 1964) – Spanish-Argentine writer, theatre director, playwright and stage designer. He has lived in Spain since 1986; in 1989 in Madrid he founded the company La Carnicería Teatro. He has worked with the Centro Dramático Nacional (Spain), the Avignon Festival and the Venice Biennale, among others. In 2009, he was awarded the Europe Prize for New Reality Theatre. The cancellation of the screening of his play Golgotha Picnic by the Malta Festival in Poznań became a contribution to the international discussion on the limits of freedom in art and censorship.