Let us know about your needs at bow@cialoumysl.pl

No more apologies for the non-normative body – this body is revolution!

I want to speak of what we conceal. I did not exist almost my entire life because of the belief of having to exist in a body that was not my own. I will no longer apologize to the  norm-police, that destroys everything that diverges from it. I am not incomplete. I want  to stop this violation of my intimacy and no one shall tell me how to be. I stopped looking  for my body in the body of the other and I found myself as the other. In the secret deal  that makes my body a storyteller, I found the meaning of its intimate and real condition. D. Niepce

In Anda, Diana (Come, Diana), the dancer and acrobat Diana Niepce portrays the process of her self-reconstruction (after a fall that caused her a spinal cord injury) in an honest  dialogue between body and mind, logic and chaos, until finally creating the dancing  body. In this performance, we are suggested to question what the norm is, defying  prejudices and ideas extant in society related to the aesthetics of bodies. Here,  despite being present, the disability does not represent a victim of the system. On  the contrary, this non-normative body stands as revolutionary.

The project Anda, Diana also provides an autobiography, edited by Sistema Solar.  An inner narrative developed from real cruel facts, tainted by the artistic perspective  of the author.

After the performance, an AFTER TALK with the artists, hosted by Wojtek Ziemilski. Read about the host: HERE

Translation of the sign language part: Ciało/Umysl – International Festival of the Art of Dance and Performing Arts – invites for accessible events with Polish Sign Language interpreting, induction loop and SubPacs. For more go to cialoumysl.pl

The presentation of Diana Niepce’s performance at the Festival Ciało/Umysł is being carried out as part of Europe Beyond Access, an international arts and disability project led by British Council and supported by the Creative Europe programme of the European Union. www.europebeyondaccess.com 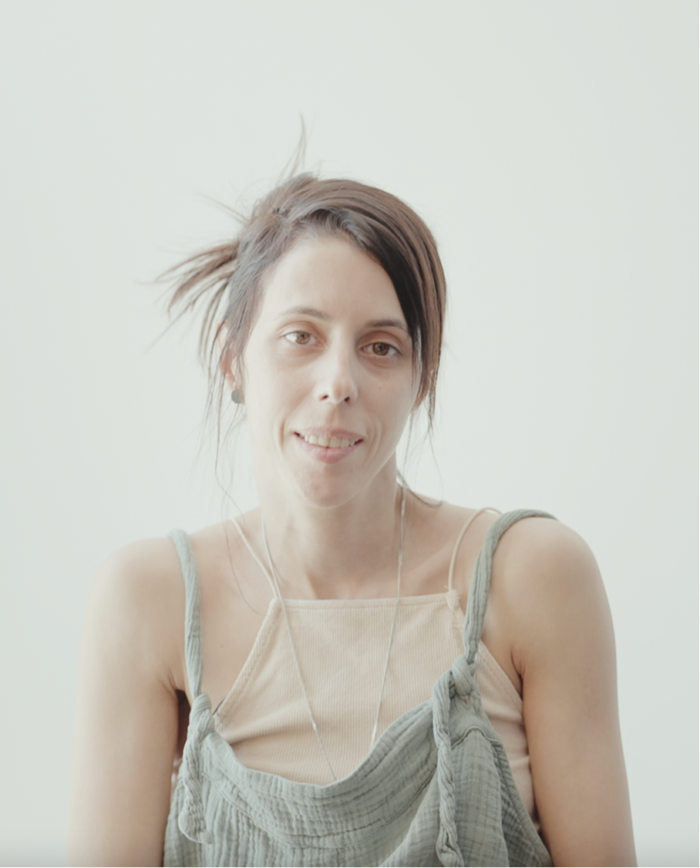