Mini workshops
We greet what’s new with a dance. We create an open space, free expression, and experiment. We take you on a musical journey where we explore the technosomatic experiences as well as the more subtle sensations coming from “stillness”. The first Greeting dances (Powitańce) were held at the 15th edition of the Ciało/Umysł Festival in 2016. Since then, they have been hosted at various festivals (including Tribalanga, Dzikie jest beautiful or Żubroffka), cyclically at Stół Powszechny cafe, at the Zimba Academy, and in the open air.

Debate
What’s regarded as “new” in dance already has a long history. The Ciało/Umysł Festival has constituted an important reference point in the performing arts of the last three decades. How has the reality around it changed? What have we paid attention to and what have we missed? And what would we like to see here tomorrow?

Spectacle
Win.Dows_38 is a set of fleeting impressions, images, and fantasies about the future, perhaps a very distant one. It is the world of four main characters, probably still humans. Built from their secrets, desires, and struggles, it balances life and its projection. Artistic research focuses on the corporeality of artists and the exploration of the topic of repetition, or rather (r)evolution through repetition. The starting point is the moment of splitting from the base of the successively growing layers of movement and their wide evolutionary potential. 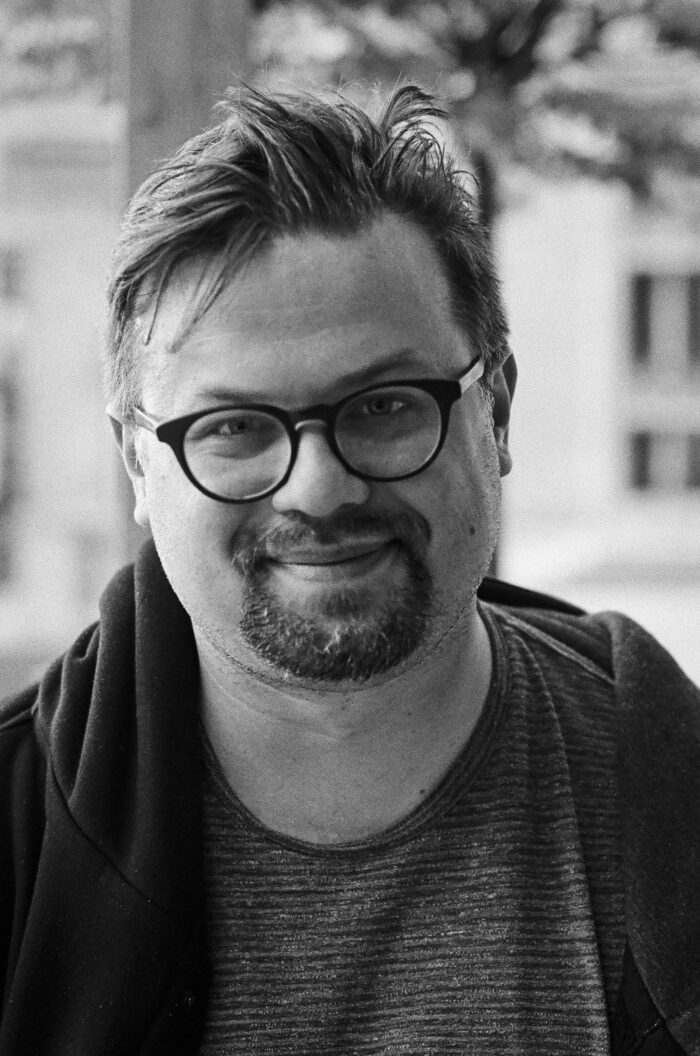