Lenin himself applauded Duncan when she performed in Moscow’s Bolshoi Theatre to celebrate the fourth anniversary of the October Revolution. After she returned to the USA, the Soviets sent her a telegram: ‘‘The Russian government can alone understand you. Come to us; we will make you a school.”

Isadora Duncan revolutionized the form of dance at the beginning of the 20th century and then went to Moscow to use her dancing body to campaign for the revolutionary ideas. “The Revolutionary” was the choreography created around 1923 that must have ruined Duncan’s reputation back at home. The piece investigates the underexplored histories of modern dance and choreography, particularly as they relate to reclaiming spectrum of the socialist and the communist legacy. Solo created as a part of SOLO PROJEKT PLUS 2017 – a residential program of Art Stations Foundation. 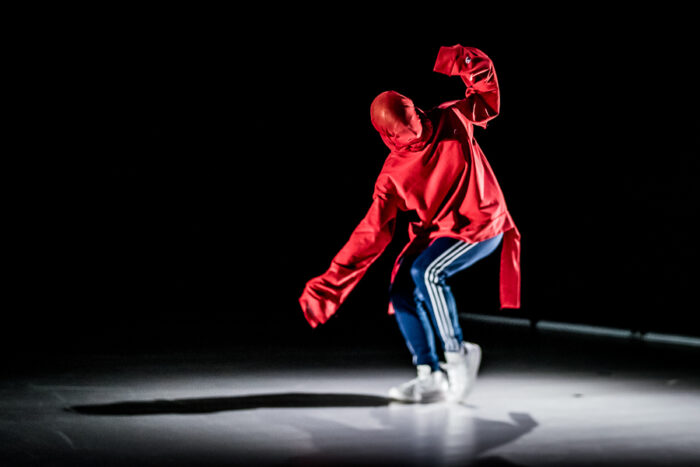