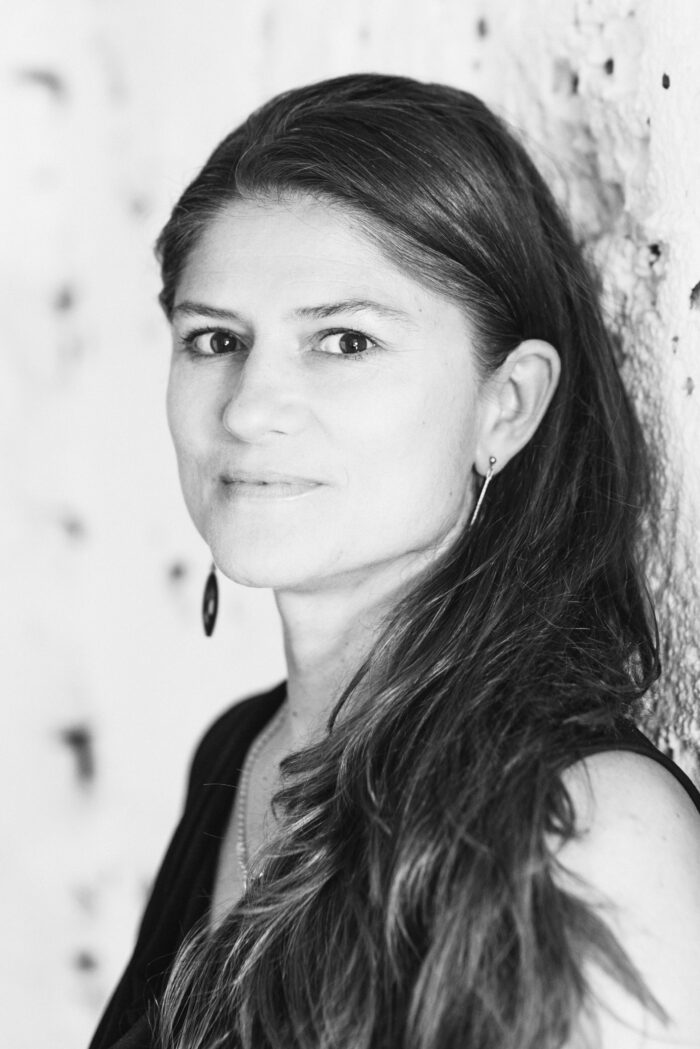 Choreographer, dance curator, creator of the international “Ciało/Umysł” (Body/Mind) festival; for over 25 years she has been involved with the Warsaw dance scene; for 10 years she headed the Association of Independent Dancers and was the creator and curator of the dance programme at the National Theatre “+++ of dance”. She was a former soloist at the Grand Theatre in Warsaw and Stadttheatre Bern in Switzerland. She graduated from the State Ballet School and the Academy of Music in Warsaw. She carries out independent projects related to the art of dance. For 10 years, she has been the only Polish partner of Aerowaves, as well as the curator of the first international exchange projects between Polish dance artists and foreign ones, such as ‘Jagniatków. Move the Mount” with the Goethe Institute, “co – OPERATION” with the Swiss Cultural Foundation, “FOLK? a ja się (nie) zgadzam!” with Iceland as part of the so-called Norwegian grants. She has created an original programme for the 19th edition of the international Body/Mind Festival and numerous projects promoting Polish dance. In 2003, she received an award from the Minister of Culture for promoting the art of dance. Since 2008, she has been a Polish expert and partner of the European networks apap (advancing performing arts project) and Open Latitude, with which she co-creates the Polish and European dance scene. She is a member of the prestigious Chapter of the “Pearls of Dance” competition, which from 2019 will award prizes to artists of the art of dance. 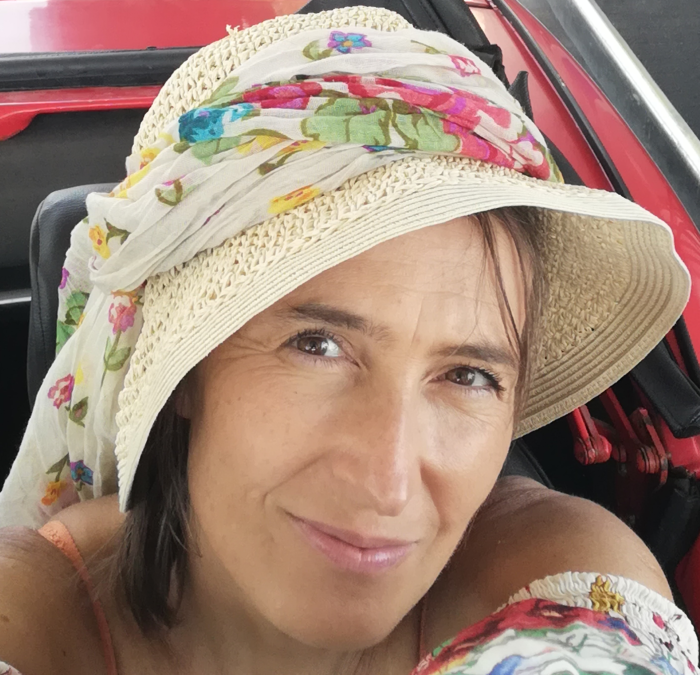 A theatrologist by education. Over two decades as a copywriter in major corporate advertising agencies, even longer here and there as a dubbing specialist and translator. Vice-president of C/U since the Foundation’s inception (2008), previously a spectator and reviewer of the Festival from it’s beggings. She focuses on the identity of the Foundation and, in recent years, on promotion and sustainability. 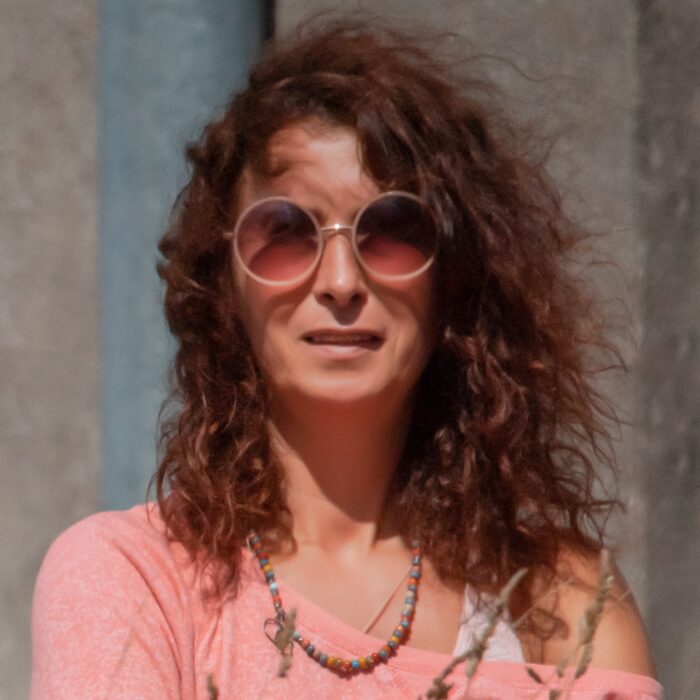 Graduate of Tourism and Hotel Management in Warsaw. She has several years of experience in managing, running and organising offices at various levels, which she gained while working for the Polish-American company Computron specialising in the implementation of financial and accounting systems for corporations (Polish State Railways, CitiBank Handlowy, SoftBank). Since 2009, she has been associated with the Ciało/Umysł Foundation, where she deals with complex project management, financial and administrative coordination, acquisition and settlement of municipal, ministerial, European and Norwegian grants.