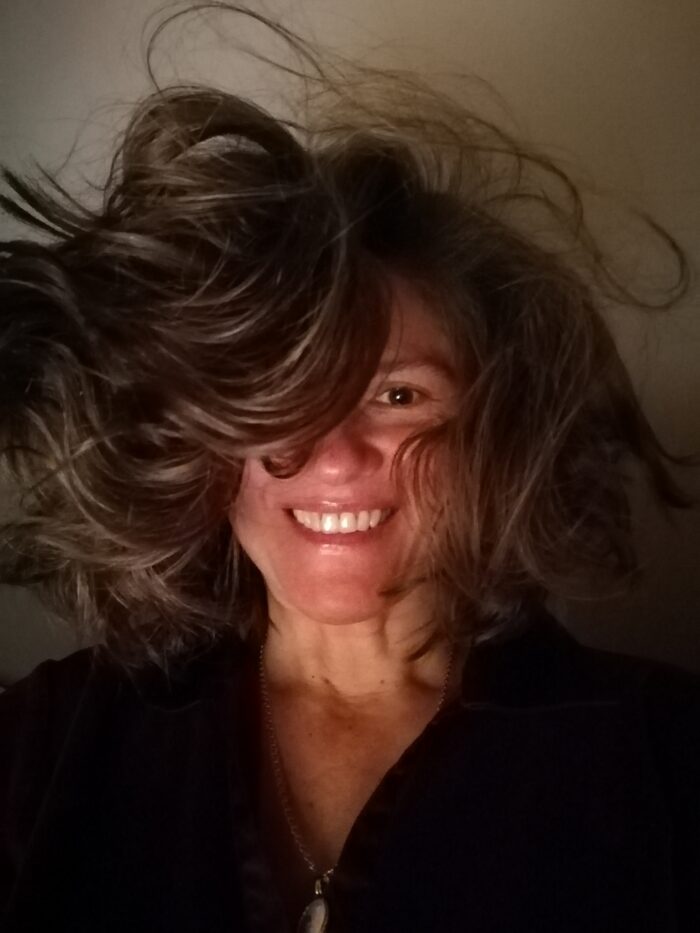 (born 1969) a dancer, choreographer, curator, author, and producer of various dance events. At the peak of her career, she broke up with classical ballet to pursue contemporary dance, experimental and conceptual trend of non-dance. In 1993, she founded NEI – one of the first Polish independent dance theater companies. At the end of the 1990s, she suspended her work as a choreographer and devoted herself to her own project – the International Ciało/Umysł Festival, and to stimulating the development of dance in Poland, which she has been continuing to do until this day.

For the 20th C/U in 2021, she prepared a new premiere – For 4 – Terra Incognita in which she refers to her 1995 work, For 4. The performance featured dancers of the younger generation and artists, members of the NEI group, from the original performance of Na 4.